Join us for an amazing lineup of wines from Guarachi Family Wines, most of which are rated 94+ point from Somm Journal and Wine Advocate!

Join us for an amazing lineup of wines from Guarachi Family Wines, most of which are rated 94+ point from Somm Journal and Wine Advocate!

After many years marketing and assisting in the production of fine wine from all over the world, Alex Guarachi created a brand to carry his own family name and reflect only the highest quality Pinot Noir and Cabernet Sauvignon in California. Guarachi Family Wines is sourced from micro-lots within California’s most premier appellations – Sonoma Coast and Napa Valley.

Previously, Gonzalez was Lead Winemaker for all Paul Hobbs Consulting programs from 2007 to 2016. Prior to that, Gonzalez worked under winemaker and mentor, Rolando Herrera, at Mi Sueno, Argentina’s Vina Cobos and Paul Hobbs Winery in addition to working in the cellars at Stag’s Leap, Dominus Estate, and Louis M. Martini Winery.

Paul Hobb’s wines have achieved national and international acclaim, and he is recognized for his vineyard knowledge, winemaking philosophy, and his passion for making single vineyard wines. Paul attended the University of California at Davis in the enology department. This led to employment at the Robert Mondavi Winery where he was the Head Enologist on the Opus One team in 1981. He founded the Paul Hobbs Winery in 1991, and later in the 1990’s his partners and he formed the Vina Cobos winery in Argentina. Since that time, he has been a consultant for wineries in Chile, Europe, and a number of wineries in California including Peter Michael, Lewis, and of course, Guarachi Family Wines.

About the Owner: Alex Guarachi

Alex came to the United States over 31 years ago on a soccer scholarship from his native country, Chile. However, when an injury shattered his athletic dreams, he went back to his roots to find new aspirations. While living in the backyard of Napa Valley and Sonoma County – where South American wines had previously been unknown – Alex saw an opportunity. He endeavored, against all odds, to carve out a share of the American wine market for the extraordinary wines from his home country. As a result, he began the uphill journey of entrepreneurship and started importing Chilean wines into Napa and Sonoma. Behind every successful business is a struggle and this was no exception. Alex started working out of his very own garage and performed every little (and large) task himself. He was the order taker, the warehouse manager, the salesman and even the truck driver in an attempt to gain recognition and put his foot in the door. Despite the challenges that he faced, Alex forged his company into a leading importer, marketer, and producer of fine wines.

Guarachi Wine Partners became one of the first importers of Chilean and Argentine wines and has grown exponentially to represent wines from around the world. It is now the second largest importer of South American wines and in 2010 was honored as Importer of the Year.

In 2007, after 25 years of serving as the founder and president of GWP, Alex Guarachi poured his passion for building wine brands into his own high end & boutique label, Guarachi Family Wines, with well-crafted and limited bottles of Cabernet Sauvignon from Napa Valley and Pinot Noir from the Sonoma Coast. It has since expanded with the acquisition of prestigious estate vineyards, such as Meadowrock in the Atlas Peak appellation of Napa Valley and Sun Chase overlooking Gap’s Crown in the Sonoma Coast Petaluma Wind Gap.

Alex serves as a testament to the American dream. The living embodiment of what one person can accomplish with an idea and the will to create something for himself and a legacy for his family. 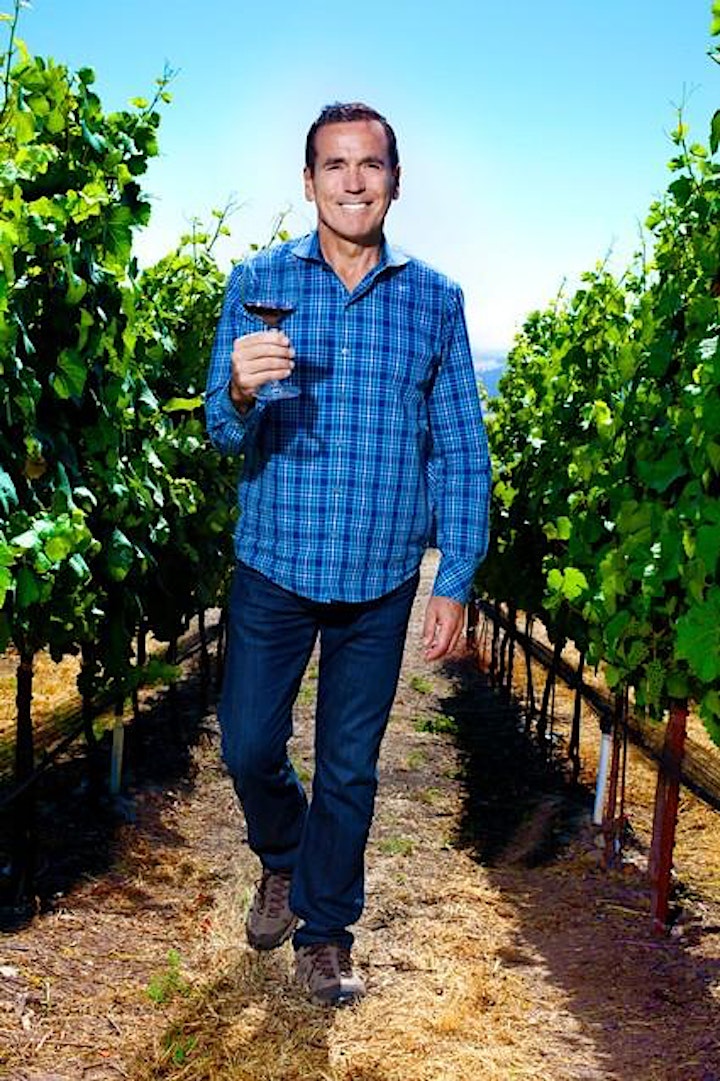